Be the first to review this product
$49.00
In stock
SKU
APCOR50
Add to Wish List Add to Compare
Antifungal Pain relief Digestive issues (nausea and stomach cramps) Inflammation Fatigue & exhaustion Oily skin.
Skip to the end of the images gallery 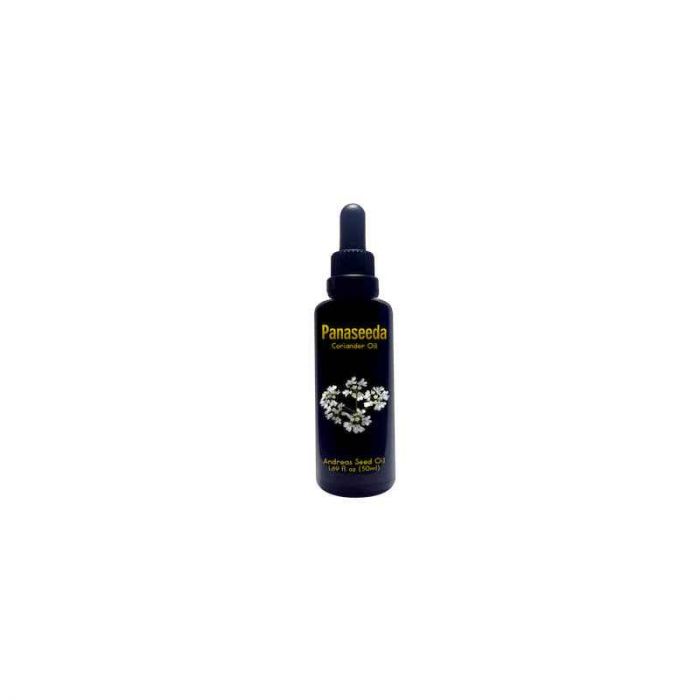 Skip to the beginning of the images gallery
Details

Coriander oil has been shown to be very powerful against a broad range of harmful bacteria.

Numerous health benefits have been associated with using this herb over the centuries. Its warming effect is helpful for alleviating muscle aches and pain related to joint pain, inflammation, muscle stiffness, spasms, strains and cramps, and more.

Coriander's use in foods and in clinical agents could prevent food-borne illnesses and even treat antibiotic-resistant infections, according to the authors of a study published in the Journal of Medical Microbiology.

The researchers from the University of Beira Interior in Portugal tested coriander oil against 12 bacterial strains, including Escherichia coli, Salmonella enterica, Bacillus cereusand meticillin-resistant Staphylococcus aureus (MRSA). Of the tested strains, all showed reduced growth, and most were killed, by solutions containing 1.6% coriander oil or less.

This study not only shows that coriander oil also has an antibacterial effect, but provides an explanation for how it works, which was not previously understood."The results indicate that coriander oil damages the membrane surrounding the bacterial cell. This disrupts the barrier between the cell and its environment and inhibits essential processes including respiration, which ultimately leads to death of the bacterial cell," explained Dr Fernanda Domingues who led the study.

The researchers suggest that coriander oil could have important applications in the food and medical industries. "In developed countries, up to 30% of the population suffers from food-borne illness each year. This research encourages the design of new food additives containing coriander oil that would combat food-borne pathogens and prevent bacterial spoilage," said Dr Domingues. "Coriander oil could also become a natural alternative to common antibiotics. We envisage the use of coriander in clinical drugs in the form of lotions, mouth rinses and even pills; to fight multidrug-resistant bacterial infections that otherwise could not be treated. This would significantly improve people's quality of life."

Coriander has a warm, sweet and spicy aroma and is most well known in Mediterranean cuisine. It's one of the 20 most-used essential oils in the world and is already used as a food additive.

Reviews
Write Your Own Review